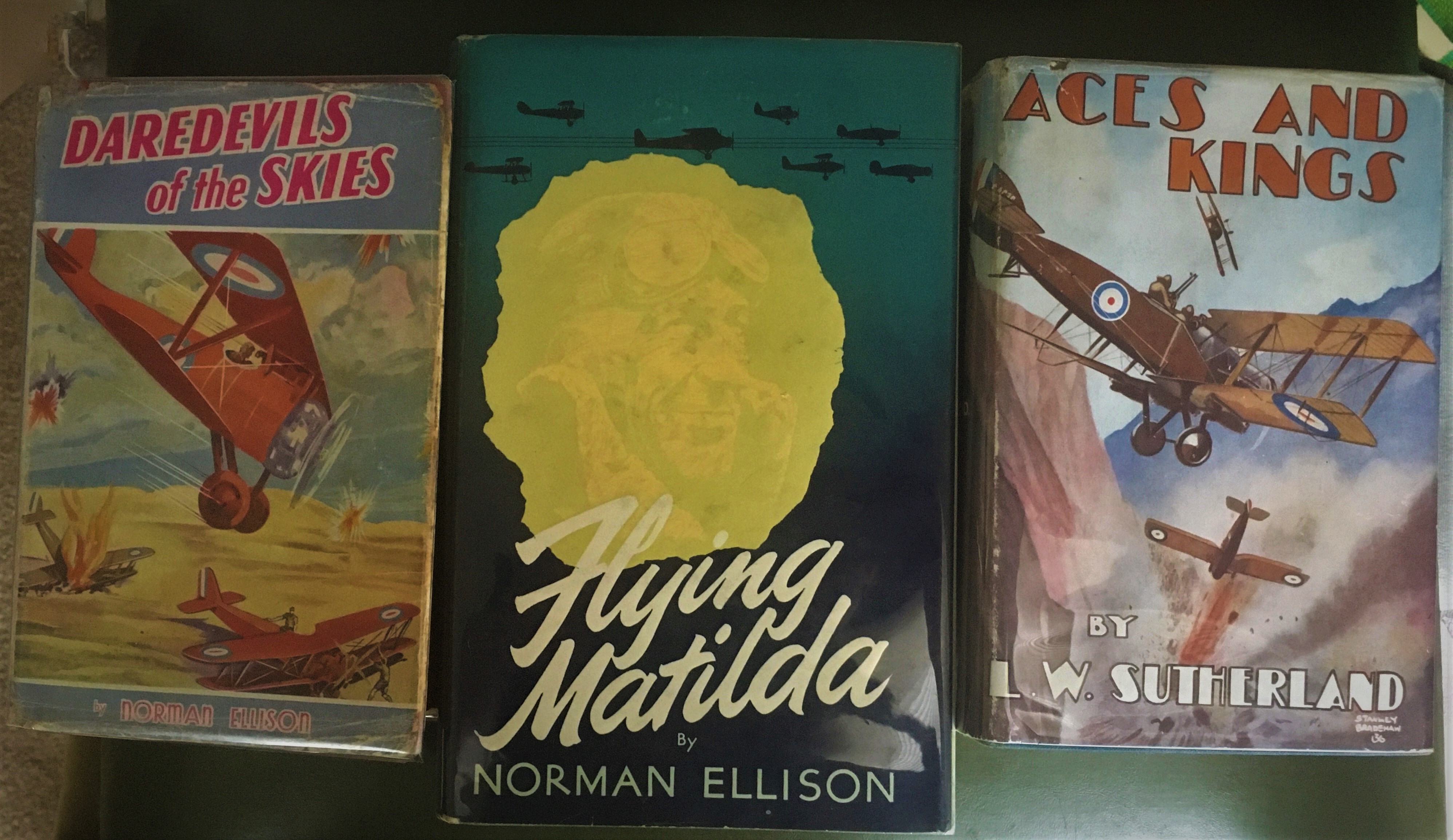 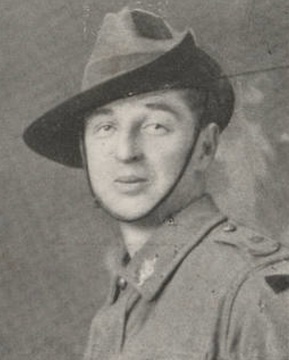 After the war, Norman Ellison married and returned to his home suburb of Mosman. His son Rodney gives insights into his dad. Veteran, journalist, friend and neighbour of the Kingsford Smiths. His legacy is also in the HMAS Sydney Memorial Mast. Now a prominent landmark at Bradley’s Head, overlooking Sydney’s world-famous harbour. 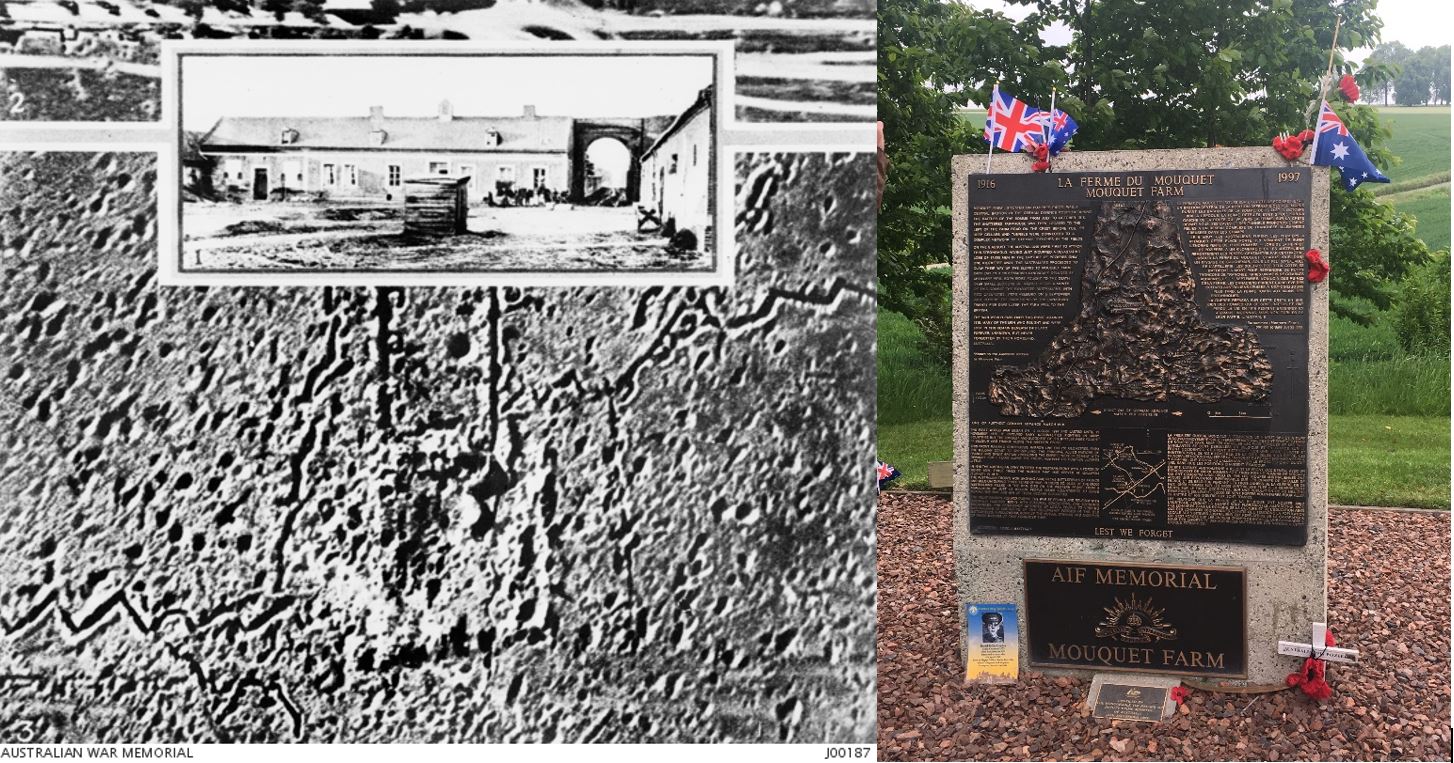 The village of Pozieres was obliterated during the war. Who knew I would be there 100 years later. I was not my intention at the time to do a short post, be here it is…

They fell at Pozières

A few days after the disaster at Fromelles, Australian Divisions were thrown into the battle for a small French village called Pozières

Australian official historian Charles Bean wrote that Pozières ridge is more densely sown with Australian sacrifice than any other place on earth. At least 21 Mosman volunteers fell between the 23rd of July and the 17th of August, 1916

The Australian 53rd Battalion suffered over 75% casualties in 24hrs at Fromelles. Several men from Mosman did not return. They were among the thousands ‘missing’ in the Great War.
One mother died in 1919, it is said of a broken heart. The other spent a lifetime grieving unable to come to terms with her loss. In 2010, the mystery that had haunted one family for generations was finally resolved… 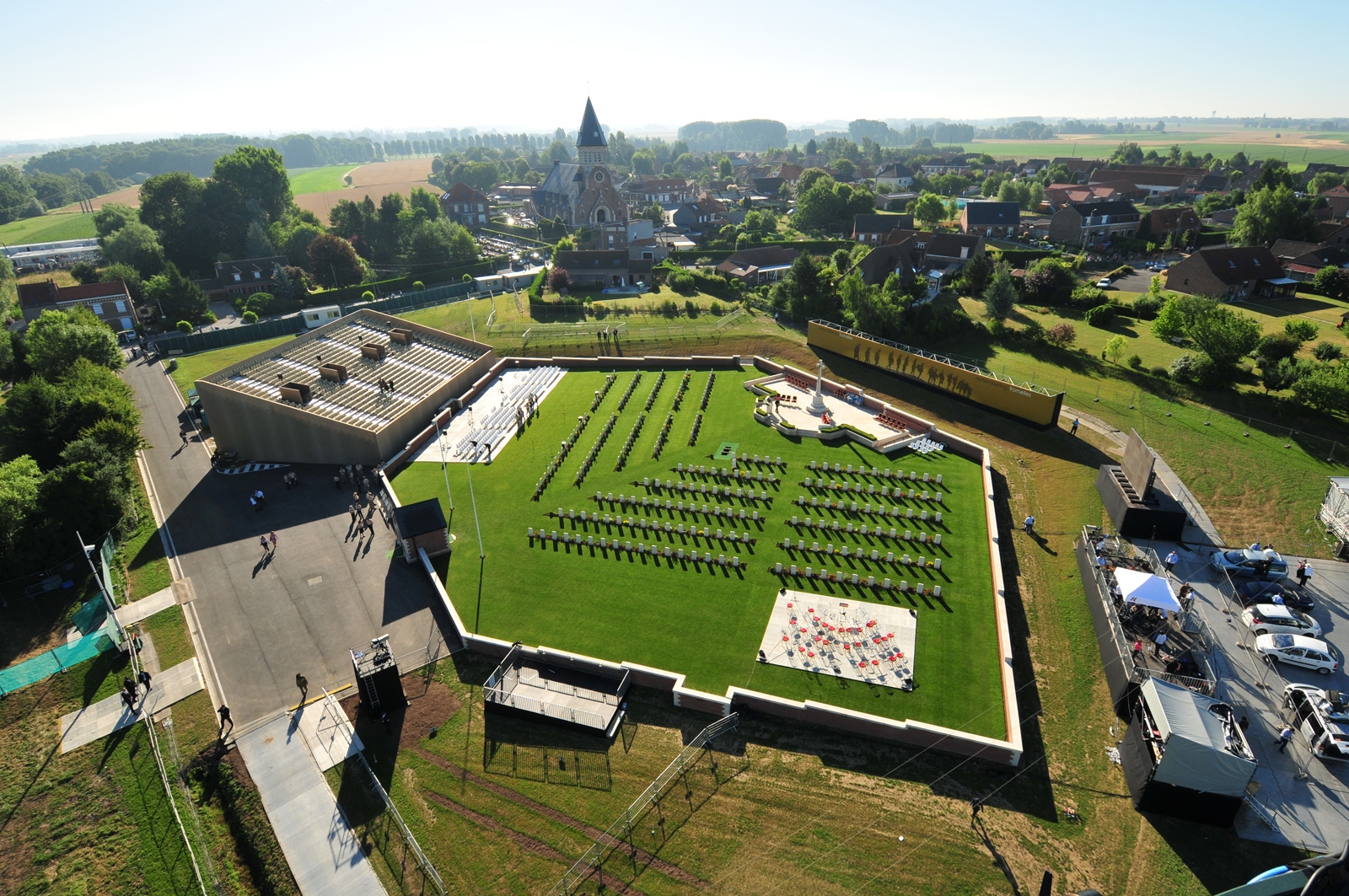