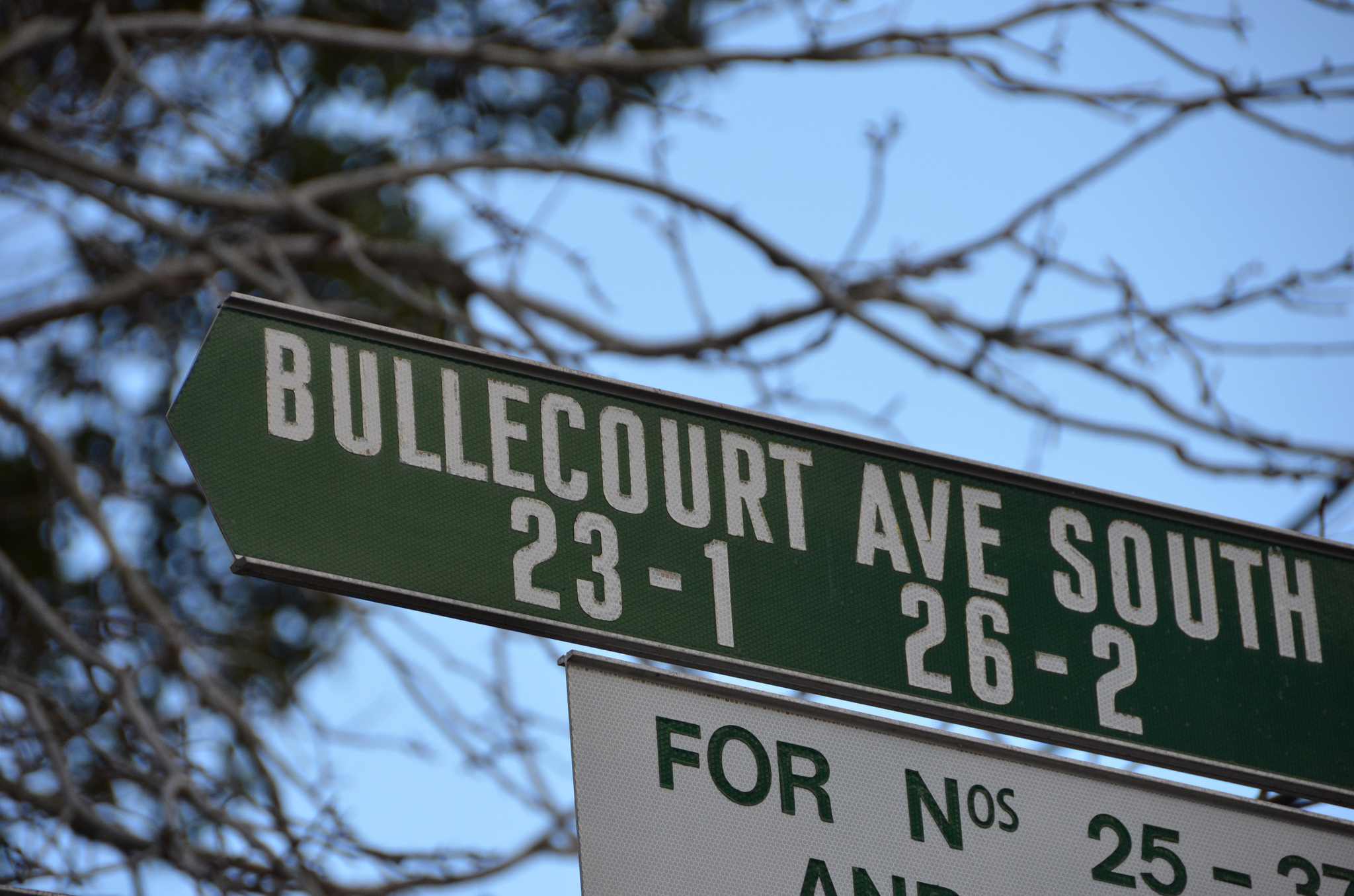 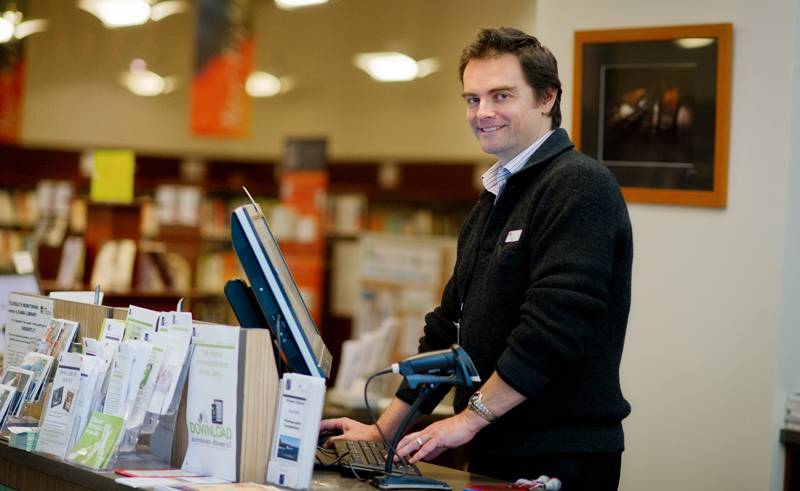 We received this email from Laurita Smith.

Many thanks to the Library for these WW1 Boards. Through them I have been able to find out so much of my mother’s heritage – she and her twin sister were children of William Leonard Turner, the brother of Arthur Magnus Turner, and Pte. Jack Aubrey Turner whose photos are included on the Boards, together with records of their family. My mother and her sister had very little contact with her father (divorced from her mother when only very young) – but finding this family contact has led me to discover that these Turner men, are direct descendants of Edward Turner, who was transported to Australia for playing a leading role in the Pentrich Revolution in Derbyshire UK in 1817. Edward Turner’s story and the Pentrich Revolution is well publicised on the Web – and I just thought I’d like to thank the Library staff for putting up the Color Boards. Without the information provided with the photos, I would never have known (as neither did my mother) that there were other relatives (aunts and uncles) she never knew, and that her father’s family linked back to the early days in Sydney, to the Stonemason’s Arms in Broadway/Wattle Street, and the colourful story of Edward in his new life in Australia. I have certainly been taken on a fascinating journey to my heritage roots.

When it comes to tagging Mosman service men and women in Trove’s historical newspaper database, John Bryan is well in advance of all other parties.

Two years ago, Tim Sherratt suggested the tag mosman1418-person. With so many articles tagged, we now have a useful filter when searching Mosman names:

The tag even features in Trove’s top 100. 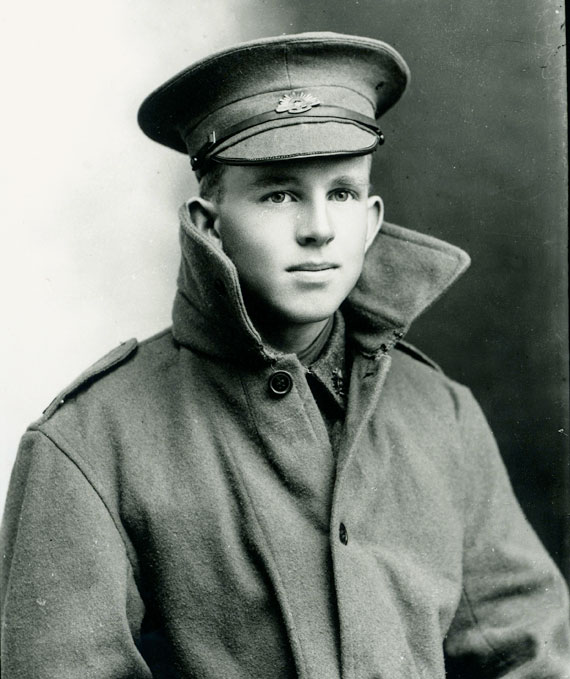 This is one of a number of photographs of First World War servicemen currently on view in Mosman Library. These photographs have been donated over a number of years and sadly we are unable to identify them.

If you know the name of this soldier we would love to hear from you. If you would like to come into the library and see if you can identify the other photographs that would be wonderful. They will be on view until 16 November 2014.