‘He attacked Huns with a ferocity he never knew he possessed’ Illustration by J.D. Carrick

Charles Kingsford Smith became a household name after the war. Less known are his war experiences. It was in 1917 that his flying career was forged. In the fire of adversity. 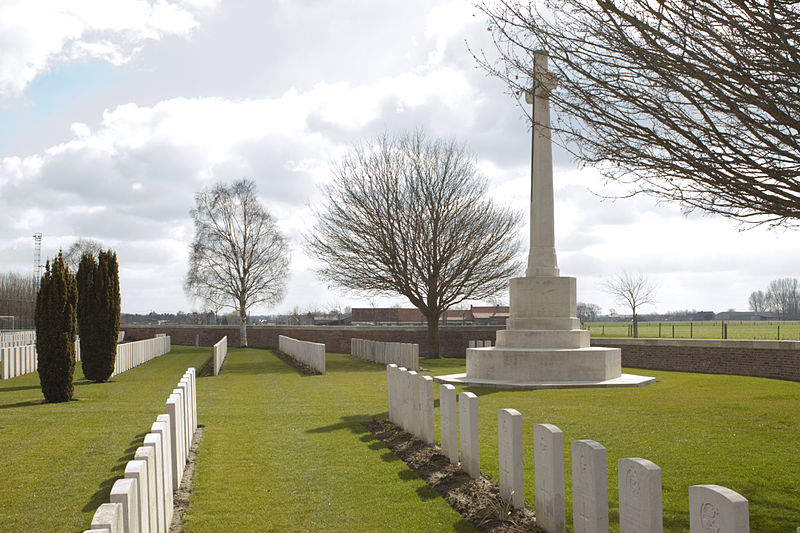 In June 1917 P.G Taylor received devastating news. In 1960 he made a pilgrimage back to a place long buried in his memories.

Today (21 September 2017) is the 100th anniversary of Patrick Francis Hogan being killed in action. He was a journalist who enlisted in the AIF in February 1915.

A digital render of Sopwith Pup A7309 flown by Taylor in June 1917. Image: Panthercules, Rise of Flight forum

2/Lt. ‘Bill’ Taylor joined 66 Squadron just before the Royal Flying Corps worst month of the war. He wrote about what is was like flying in the cockpit of a Sopwith scout, and survive his first combat experiences.

Mosman and Artists of the Great War

Visiting Canberra? Those with an interest in Mosman’s connections with WWI are well served by the National Gallery of Australia’s exhibition, Artists of the Great War.