Recently, I came across two books by Ethel Turner and donated them to Local Studies at Barry O’Keefe Library.

One book was her well known Seven Little Australians:

The other, Jennifer J with the dust jacket in near fine condition: 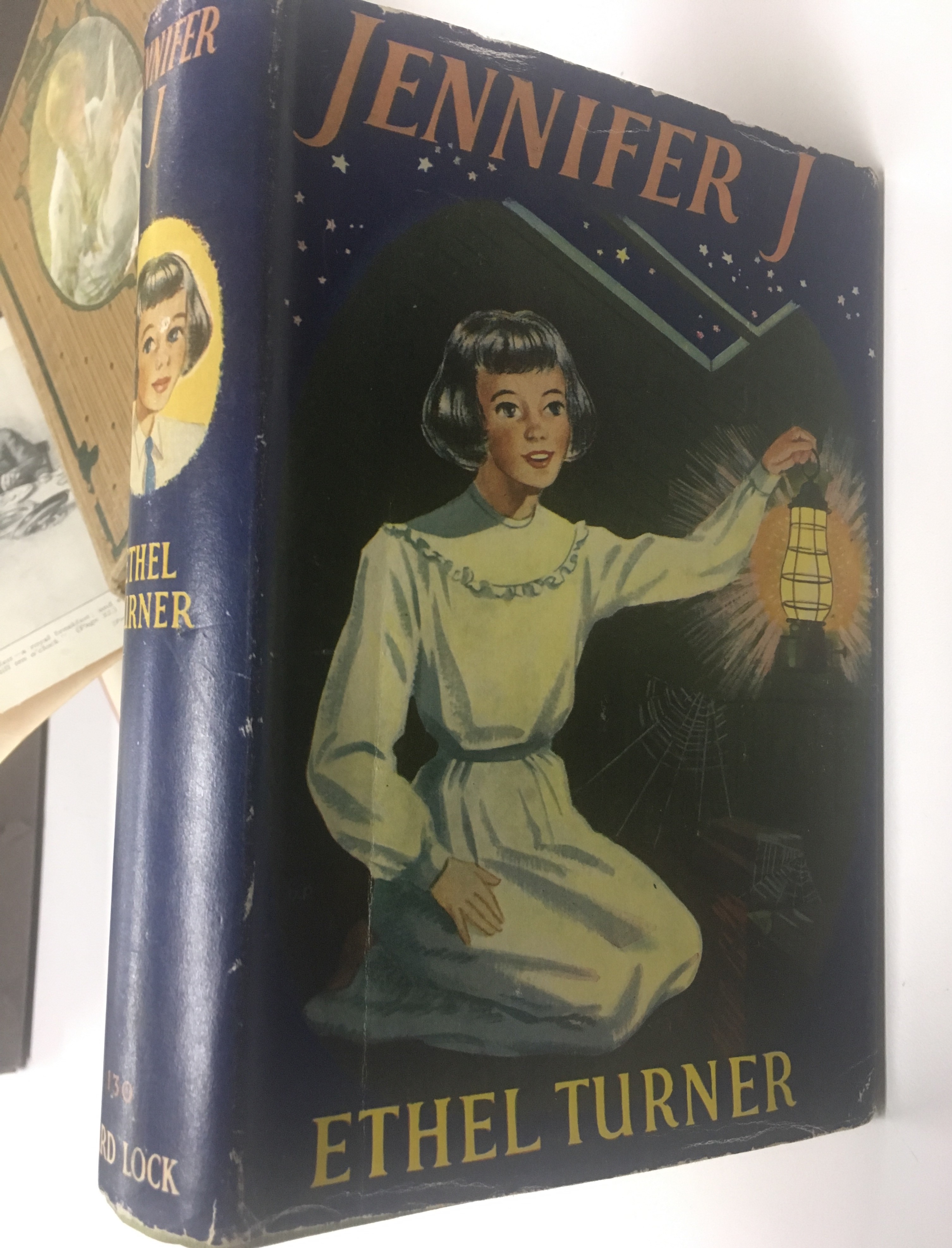 It is interesting to note that other rare books by Ethel Turner are part of the collection including two of her Lion and the Cub trilogy written during the war years: 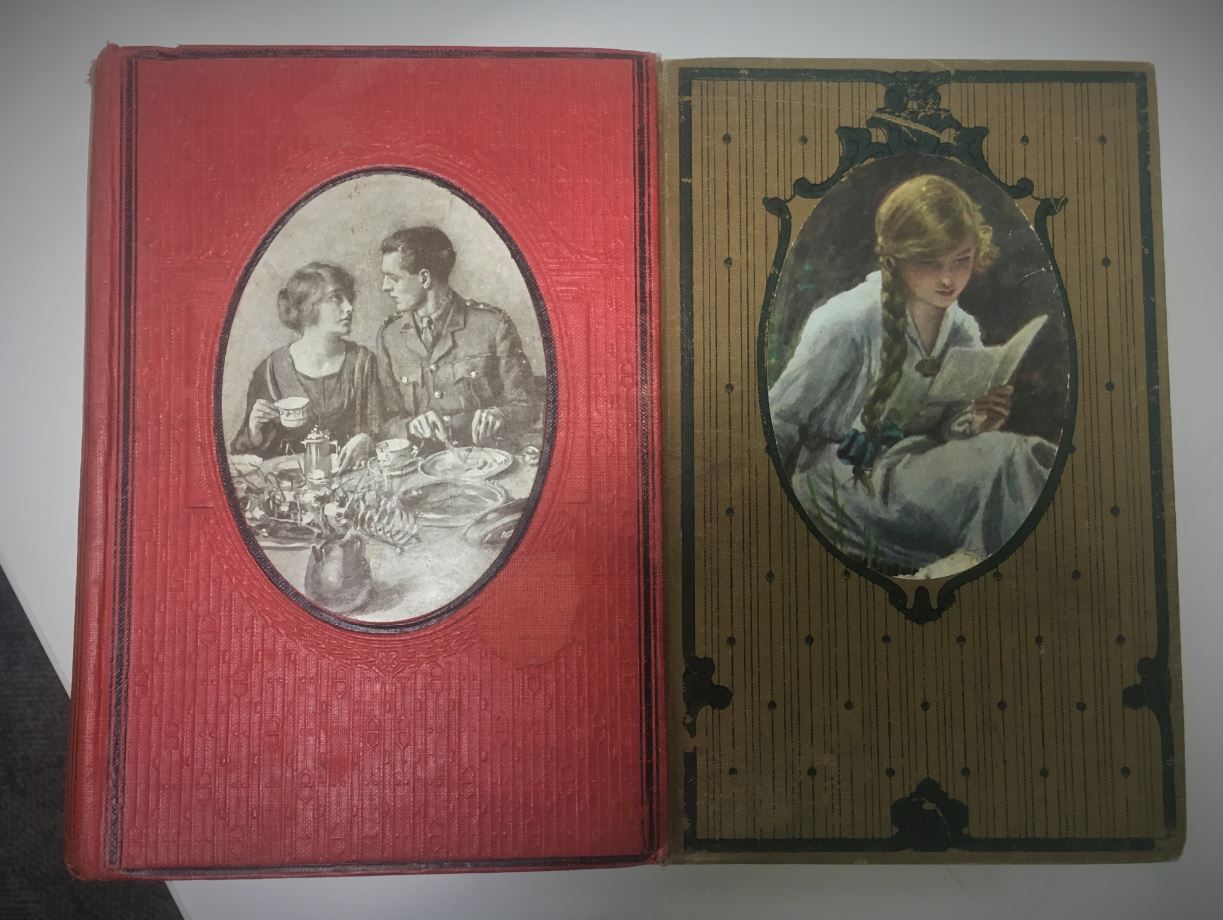 According to biographer Brenda Niall

The Cub (1915), Captain Cub (1917) and Brigid and the Cub (1919)—is notable for its freedom from anti-German hysteria and for its sympathetic portrayal of a reluctant Anzac; the ideal of loyalty to Empire is combined with a strong sense of Australian nationalism. 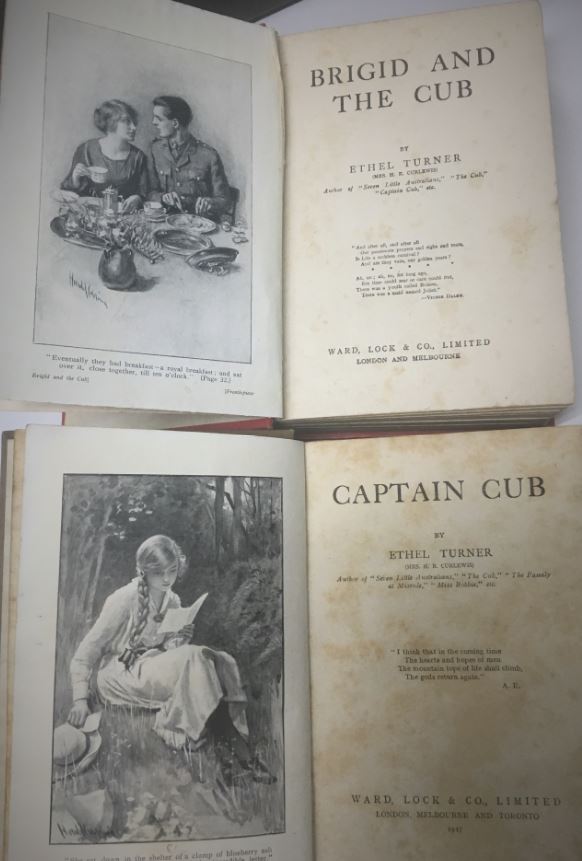 The library also has a copy of the The Australian Soldiers Gift Book edited by Ethel Turner (Mrs H.R. Curlewis) and Bertram Stevens: 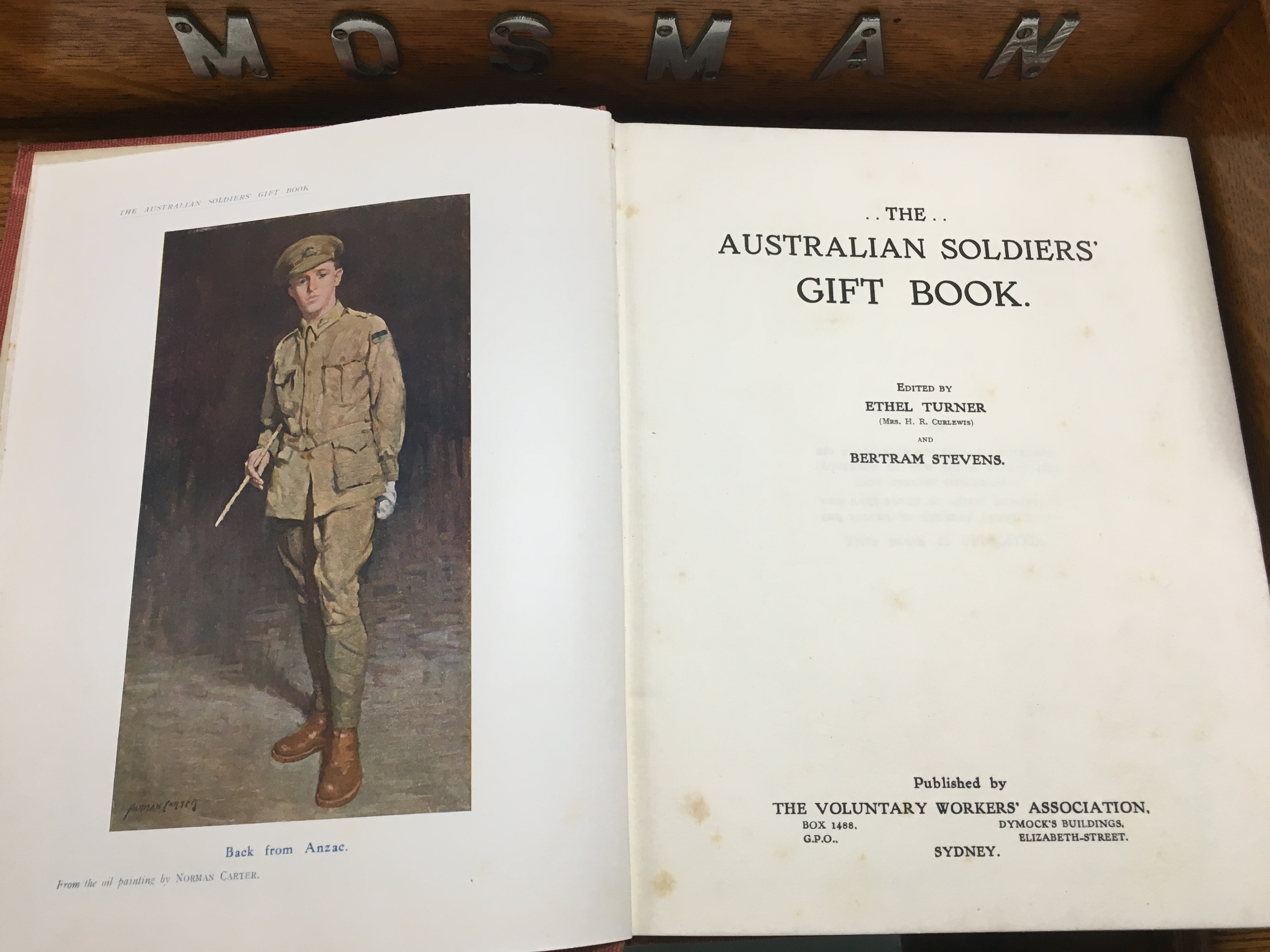 An illustration from the book (by Norman Lindsay) features in a previous article on the 1917 Strikes mentioning Ethel and her family. 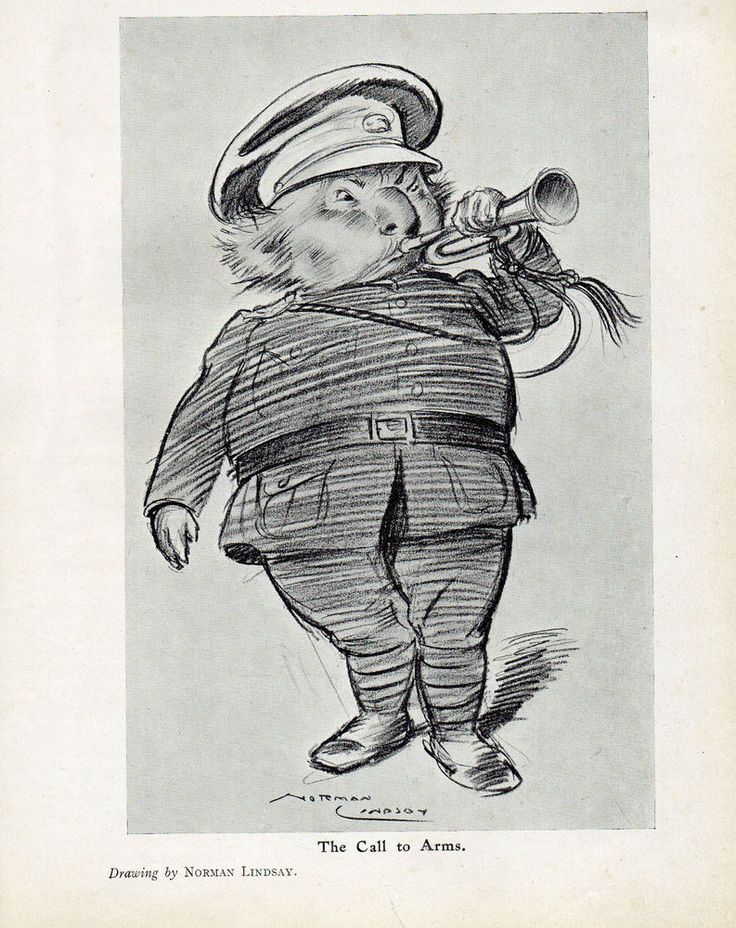 These are just some of the interesting books held by the Local Studies collection for viewing in the library…maybe someone out there has the third book of the trilogy to donate? 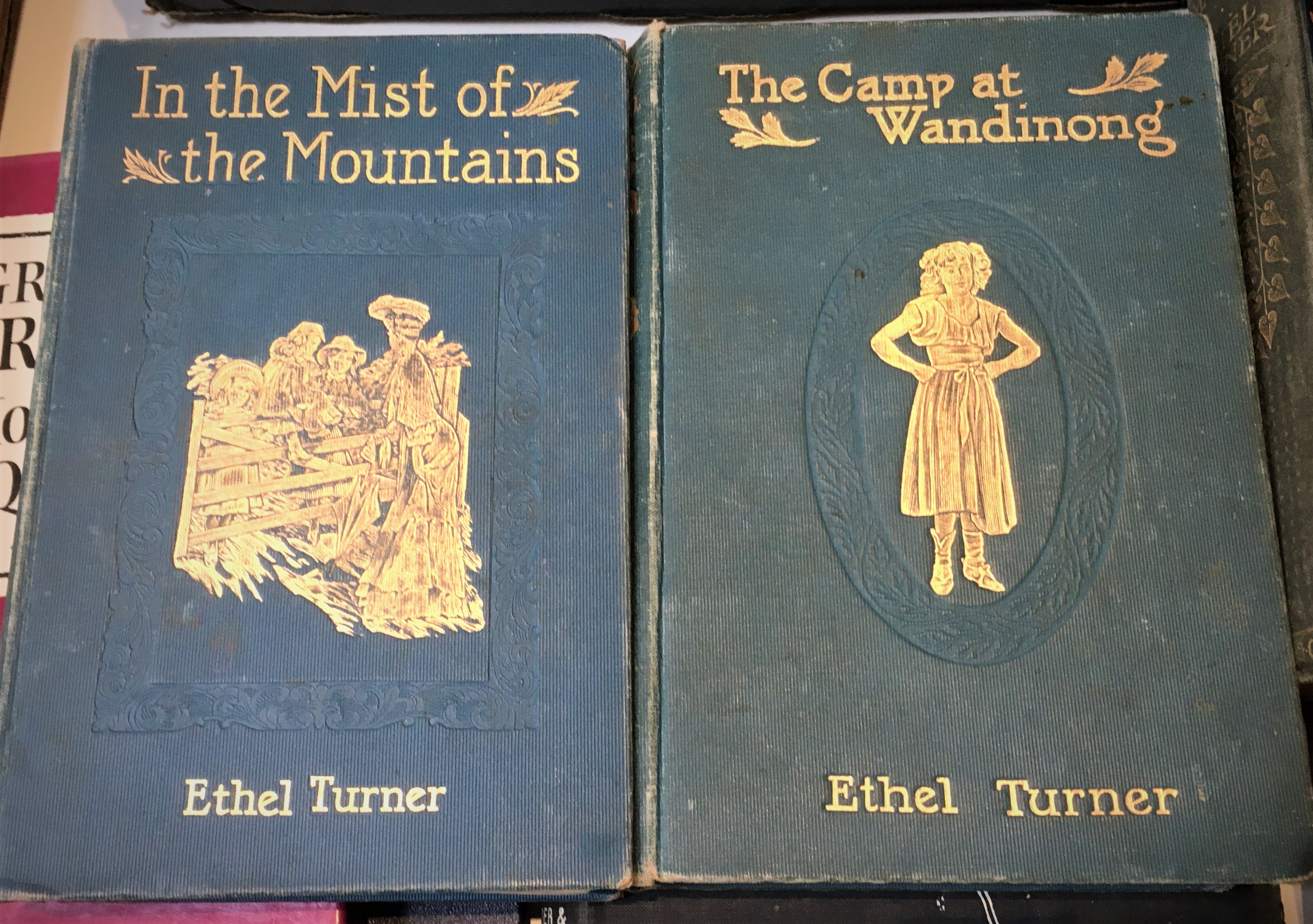