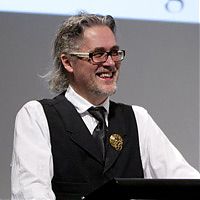 Bringing programmers, local historians and willing volunteers together to design and build the site, gather data, and chart our way forward. 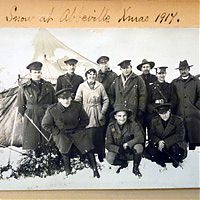 Genealogist and author Kerry Farmer will share her extensive knowledge of family history research to help you get the most out of online records. 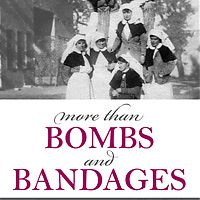 MORE THAN BOMBS AND BANDAGES: Australian Army nurses at work in World War I

Dr Kirsty Harris highlights the role of our military nurses in a special presentation for the Mosman Great War project. 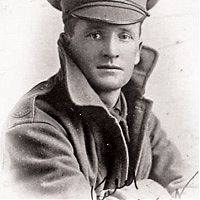 As the ‘Doing our bit’ project enters its next phase, join us for an open day at the Mosman Library. Learn more about the project and the wartime experiences of local service people. 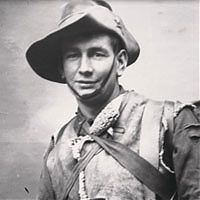 Behind the scenes of one of the most important First World War discoveries ever made. Ross Coulthart tells of the quest for these wonderful images and the amazing stories behind them. 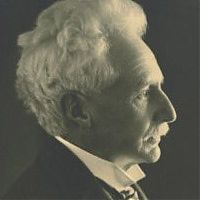 "I hope they will say, he did his duty"

Sir William Cullen & Family of Tregoyd in Mosman in the First World War. A talk by Tony Cunneen. 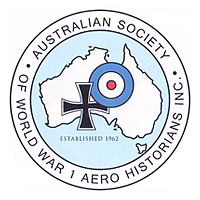 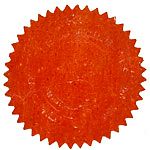 Doing our bit: A prelude to Anzac Day

George Franki’s book and the Doing our bit website will be launched by the Mayor of Mosman, Clr Peter Abelson. 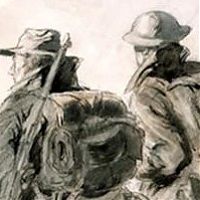 David will present the unique history of this unit along with stories of the characters that joined. 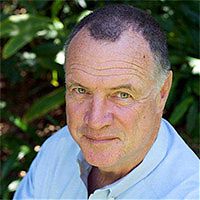 Mike Carlton, who has had a life-long passion for naval history, tells the story of HMAS Sydney’s hunt for the German raider, Emden. 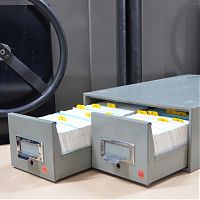 Doing our bit: workshop for volunteers

This workshop will give you all the tools you need to begin work as a volunteer researcher. 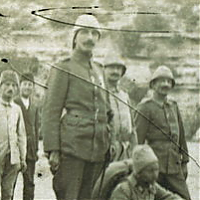 A talk by David Wilson on one of Australia’s most significant but little-known wartime opponents — now one of our staunchest allies. 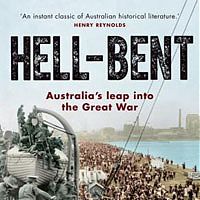 This book is unlike many other First World War histories. The author examines the drama, tensions and events in Britain and Australia during the last days of peace in July and August 1914.

Douglas Newton has an interest in peace and war in the period 1890 to 1919 and his approach and ideas will fascinate and stimulate discussion.

Britain had been leaning towards neutrality but suddenly declared war in August 1914. However, before that decision was made members of the Australian cabinet leapt ahead, and encouraged by the Governor General, offered Britain an expeditionary force of 20,000 men.

Newton believes this rashness resulted in Australia’s leaders being unable to set limits, to weigh objectives or insist upon consultation with the British and in doing so needlessly exposed Australian soldiers and their families to the full horror of the mechanised slaughter that was to come.

In short they were hell-bent.

Free but bookings are essential 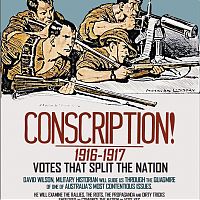 Conscription 1916-17: the votes that split the nation

In 1916 Prime Minister Billy Hughes asked the nation to approve conscription and in doing so split the country.

Crowds took to the streets often in violent confrontations and dirty political tricks were used by both sides.

Professional soldier and historian David Wilson will present a fascinating account of both sides of this contentious issue. 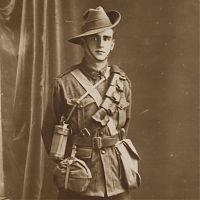 Portraits of War: The Crown Studios Project 1918 Exhibition - until 23 February 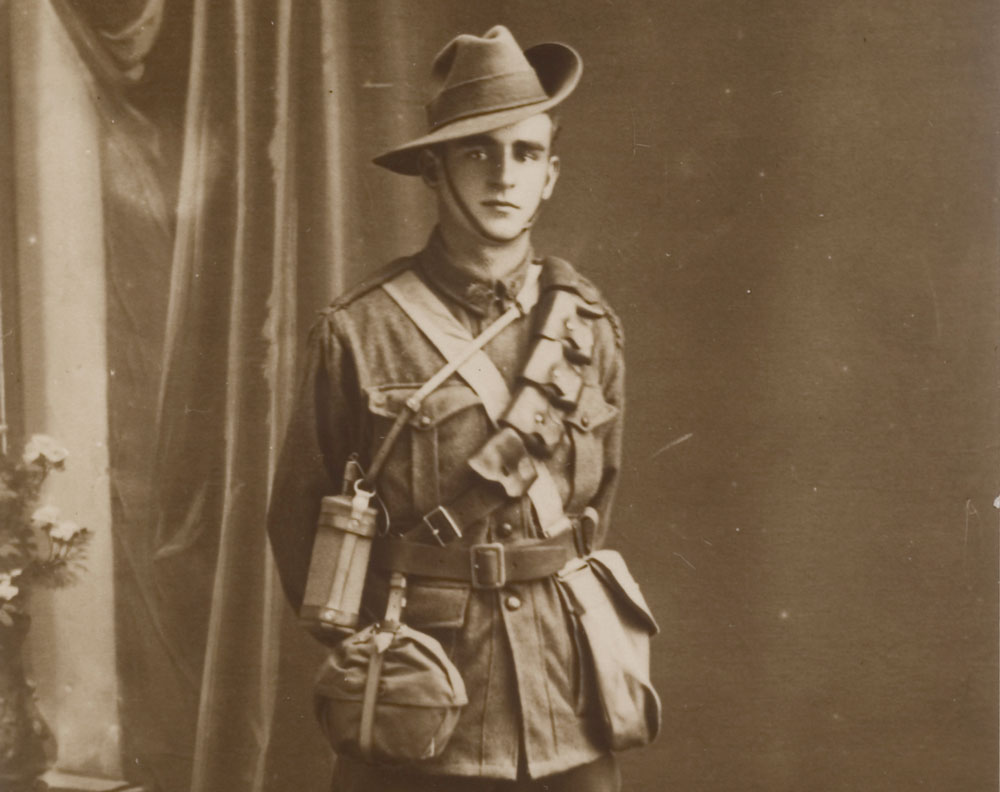 Barry O’Keefe Library is hosting an exhibition of an extraordinary collection of 80 portraits of First World War soldiers dating from 1918 held in the State Library of NSW. 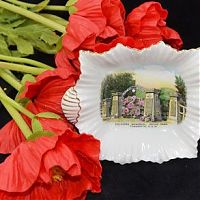 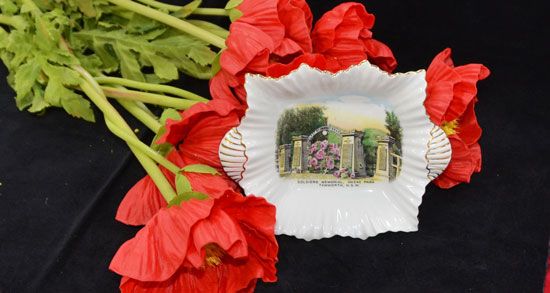 A feature of the evening will be the display of his intriguing collection of small ceramic wares portraying images of these Australian war memorials. Items range from plates, dishes cups, shaving mugs to miniature clock and bell towers. These are a wonderful and sensitive ‘Memorial’ in their own right.

In all the years Paul has been collecting he has never found a piece depicting memorials in Tasmania. Perhaps someone out there has one? 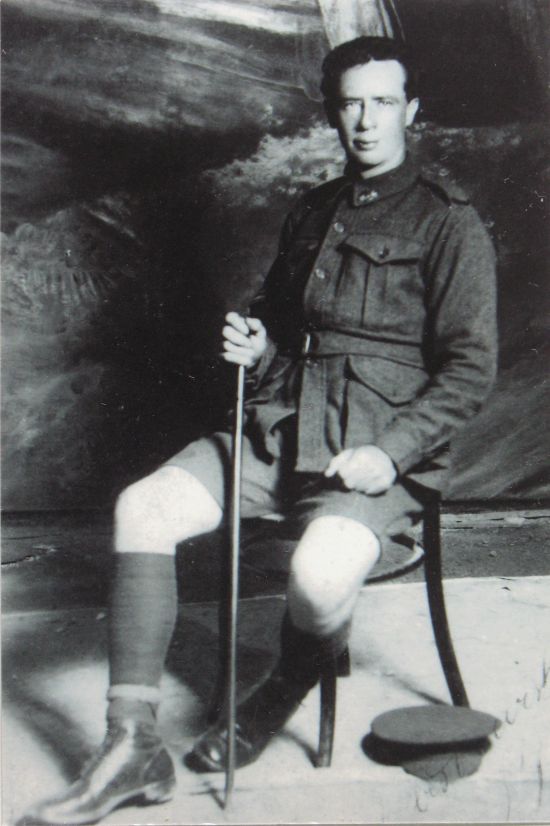 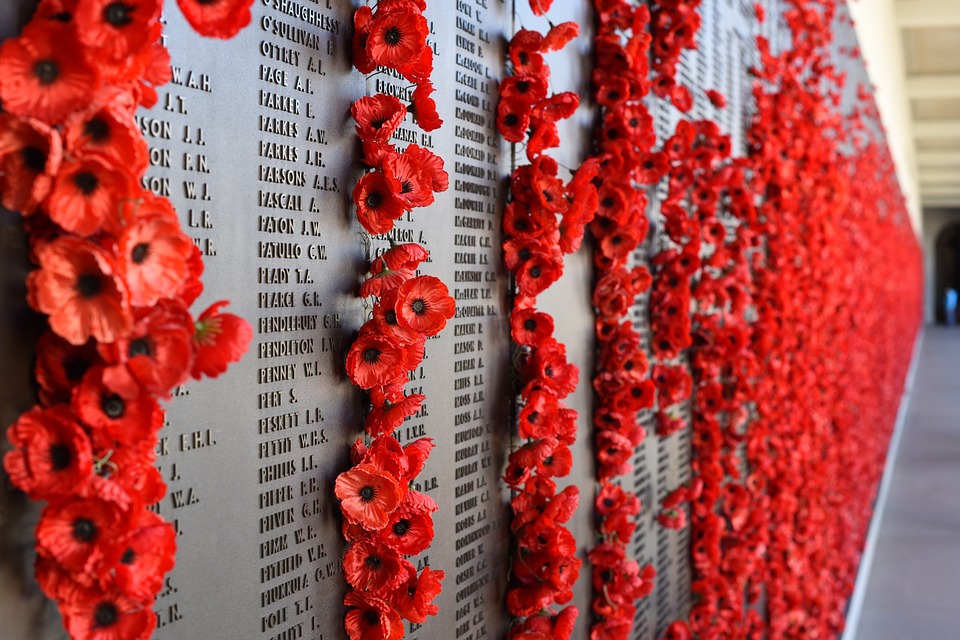